You are going to live in Feudal Europe. Obviously, travelling back in time is only possible in films, so for this unit you will have to imagine and do some research about what a day in the life of somebody between the 9th and 13th century was like. So, you will be required to describe the person (including his or her role in the social structure), and write as if you were him or her one day, as realistic, detailed and original as possible.

There are three options for the format:

OPTION A: Write a diary entry of one day.

OPTION C: Record a 5 minute video as a ¨video diary¨

Obviously, you can use whatever resources that may be more necessary for your intentions. 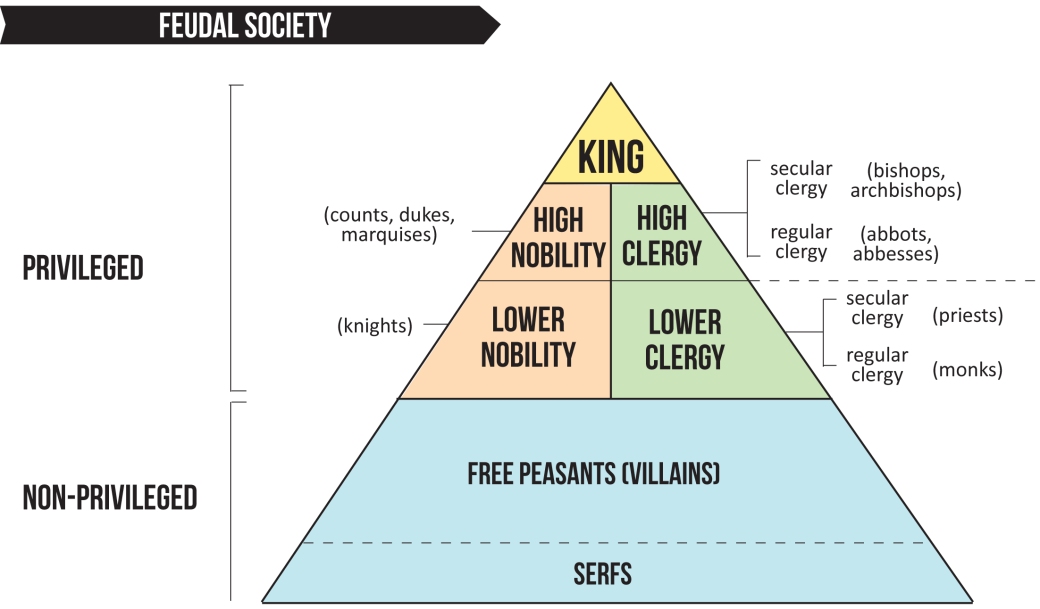 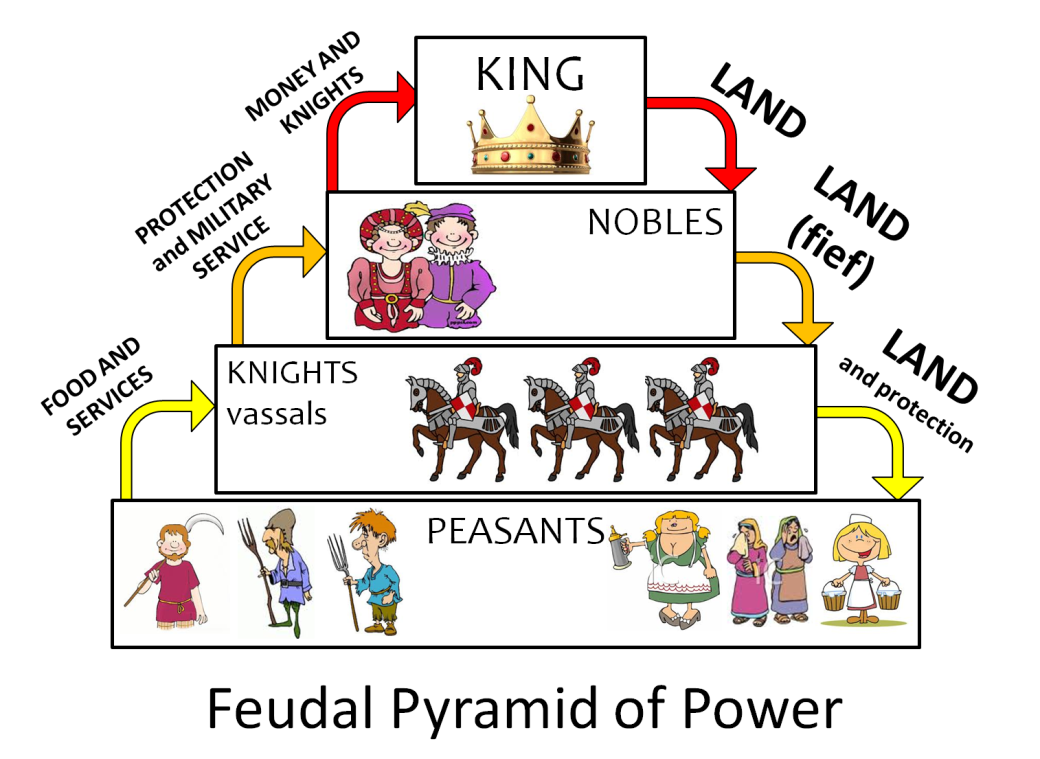 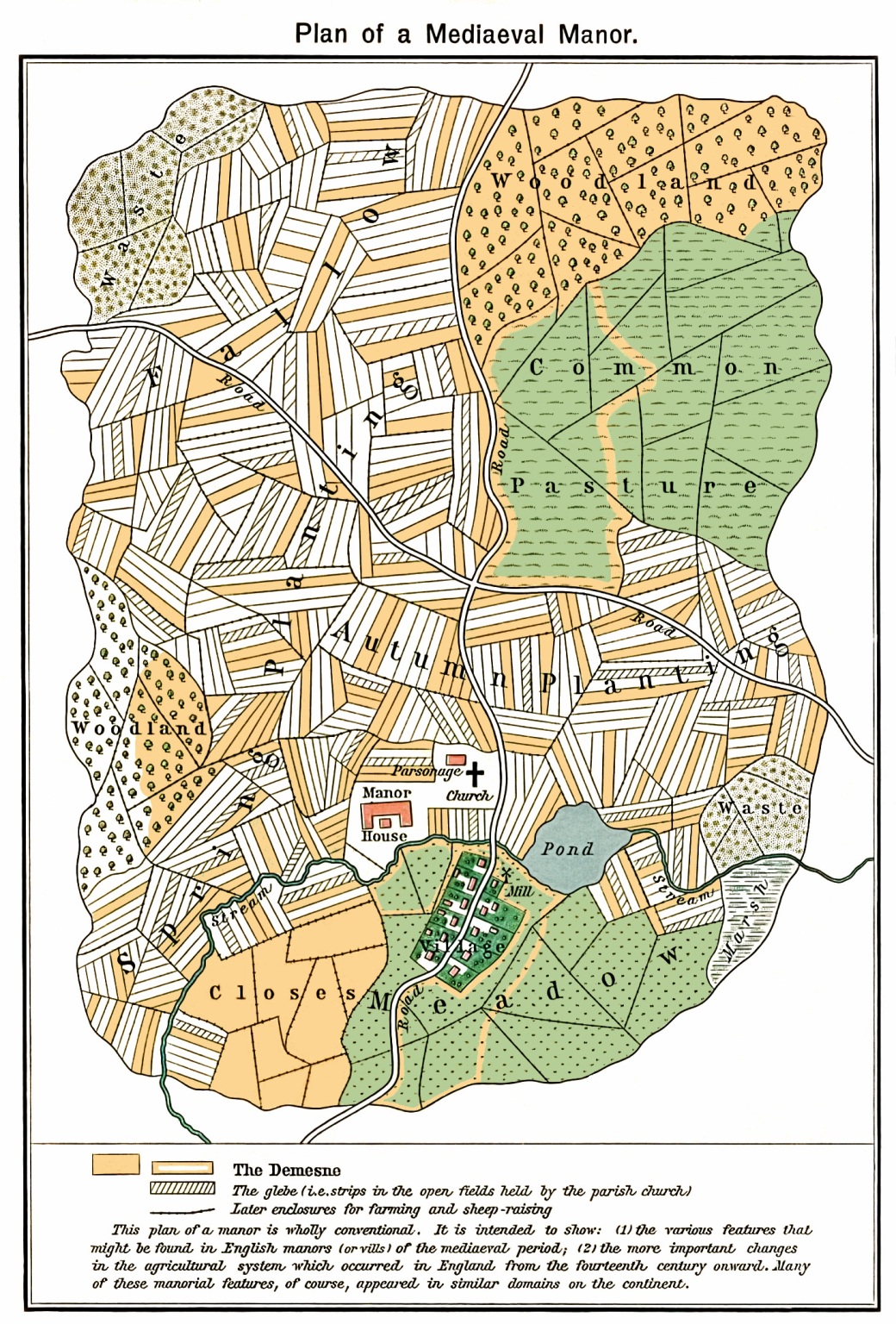 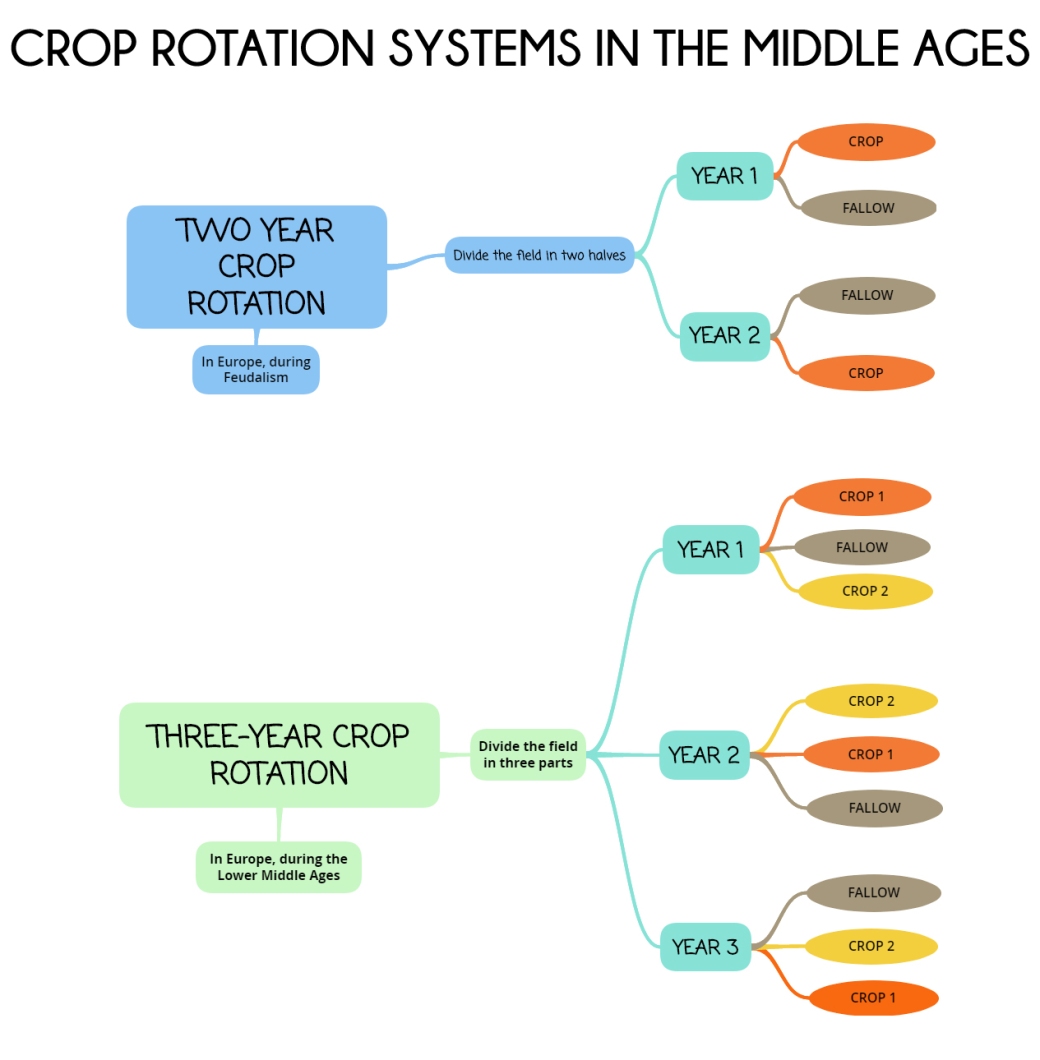 Copy the title of the video, the questions and answer them in the notebook.

And John Green for not losing the tradition 😉

There’s some revision about how Feudalism is, about the Abbasids, about Al-Andalus, etc…

Copy the title of the video, and answer the questions in your notebook.

Another video about the Crusades, but this time in Spanish.

“The endless flood of Vikings never ceases to grow bigger. Everywhere Christ’s people are the victims of massacre, burning, and plunder. The Vikings overrun all that lies before them, and none can withstand them. […]

Justice was abandoned, and evil advanced. […]The number of ships grew larger, and the Northmen were beyond counting. Everywhere there were massacres of Christians, raids, devastation, and burnings. […] Whatever cities the Northmen attacked, they captured without resistance: Bordeaux, Perigueux, Limoges, Angouleme and Toulouse; then Angers, Tours, and Orleans were destroyed. […] What the Lord warns through the prophet came close to fulfilment: ‘From the North shall and evil break forth upon all the inhabitants of the land’.

A few years later, an almost immeasurable fleet of Norse ships sailed up the Seine river. The evil done in those regions was no less than that perpetrated elsewhere. The Northmen attacked the city of Rouen and devastated and burned it. They then captured Paris, Beauvais and Meaux; Melun’s stronghold is razed to the ground. Chartres was also taken. They struck into the cities of Evreux, Bayeux and other neighbouring towns. Almost no place, and no monastery, remained unscathed […] Rare was the man who said ‘Stay, stay, resist, fight for the fatherland, for children and relatives’. While they gought themselves, they purchased by tribute what they should have defended with arms, and the kingdom of the Christians succumbed. The Norsemen attacked Spain besides; they entered the Rhône River and they devastated Italy. While everywhere so many domestic and foreign wars were raging, the year 857 passed”